You Are Your Own Problems 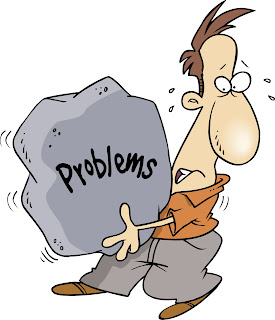 I want you to meet the person responsible for your woes, the debauched spirit who has been haunting you, the chauffeur of the vehicle carrying your endless fears.  I have a tip-off of who’s to blame for all you miseries. There’s that somebody orchestrating your misfortunes.
You need not look far. Get a mirror. Hold it up high to your head level and look into it. Shannon L. Alder said ‘People that have trust issues only need to look in the mirror. There they will meet the one person that will betray them the most.” 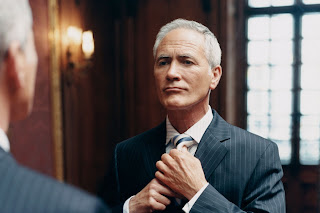 YOU!
You are your problem because you make your own choices, you use your own words, and you have the autonomy to make decisions.
The responsibility is yours, and it starts with developing a belief or habit that you, as an individual are accountable for any outcome, even where others are involved. This goes further to iterate that you own an obligation to take action and deliver results for your own welfare. 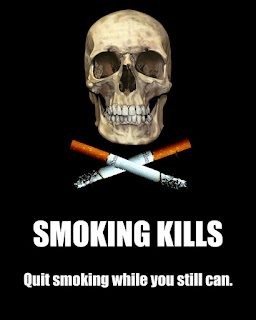 Cigarette and tobacco packages come with graphic warnings that are made clearly clear to increase the consumer’s knowledge about the drastic health consequences of using such toxins. For each image there’s an accompanying health message in explanation.
The manufacturer confesses to you that smoking will kill you. You have heard of cancer, lung diseases, heart diseases, stroke and brain damage. The list is endless. But for you, it’s a ‘Never mind!’. You will smoke and puff with pride. You will ignore the caution and consume the thousands of poisons without panic. You do not have a problem with your reasoning. Guess what!
YOU ARE A PROBLEM! Smoking is not a problem in society, but you are.
You are a classical definition of PROBLEM. 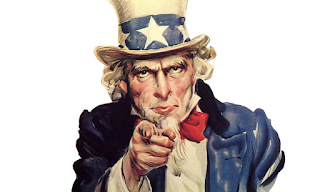 Last year, the World Health Organisation enlisted in this order: Ischemic Heart Disease, Stroke, Lower Respiratory Infections, HIV/AIDS, Lung Cancer and so on as the most common causes of death, globally. And a hundred percent of these life sniffing diseases are dominating because of our own actions. We die from our own lifestyle. The Biopsychosocial Model says, the individual must be involved in the treatment of his diseases because he is part of the cause, literally.
So before you blame an illness, deformity or death on a dwarf, a wizard or a poor old woman, don’t hasten to blame yourself. 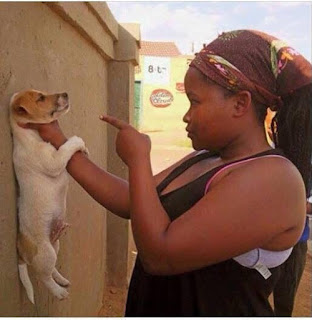 It is true that sometimes we can’t be responsible for what we have no control over, but it is also worth noting that control comes from our choices.
A drunk driver involved in an accident causes harm under an influence he can’t control. But he is the responsible, stemming from his choice to drink.
Some people are like rudderless boats on the ocean, completely at the mercy of the tides to take them where they are going. They end up where they don’t want to be. Sooner or later, the shifting currents will run them to the ground, breaking them on rocks!

CLICK HERE TO MAKE MONEY
You cannot subtract 5 from 3 and have 2. You know why? That is atypical. It is an attempt to beat the principles of nature. When you compel yourself to squeeze 5 units out of 3, it will repel until it appears to you are succeeding, then you end with a figure of 3.
But it will be negative. Negative 3!
Then negativity will be staring at you. You will now have to contend with the results that are described are undesirable, results that are on the left side of life.

Today world sees a mother of civilisation stripped off, half-naked, on the streets like a whore and we regard this as progress. We are little more than a modern day slave with the advent of all sorts of acts that put people on a fast-track to destruction. Our top problem is ignorance.
People will use all manner of drugs and substances on their bodies, go through all sorts of procedures, and treat their bodies in all manner of ways, just to earn pleasure.
Point a finger to yourself and bow in shame! 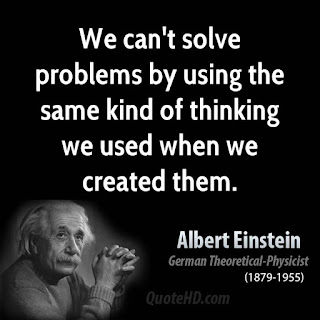 By recognising the difference between fault and responsibility, we can eschew the blame game and take ownership of difficult problems.  Live with responsibility and make yourself stronger and more action-oriented.
Regard your life as a something over which you have control, rather than something than just happens to you.
You either are your own problem, or the carpenter of it.