Five years ago, Lynx Entertainment brought together ten of the best musicians to do a rendition of Ephraim Amu’s patriotic song, ‘Yen Ara Asase Ni’.  The initiative which was sponsored by the World Bank, UNDP and ECOWAS was meant to promote peace.
Richie Mensah ganged up with Tinny, Zeal of VVIP, Quabena Maphia, Eazzy, Ayigbe Edem, Zigi, Ambulley, Okyeame Kwame, Jael Wiafe and Efya and sent a strong, passionate message in a musical piece of 5 minutes.
This write-up has had to resist the urge to talk about the impressive deliveries of all the other artistes on this record. We have had to fast-forward the song to reach the point where the Rap Doctor delivered one of the most profound messages of all time. 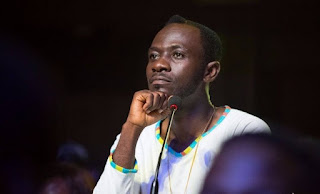 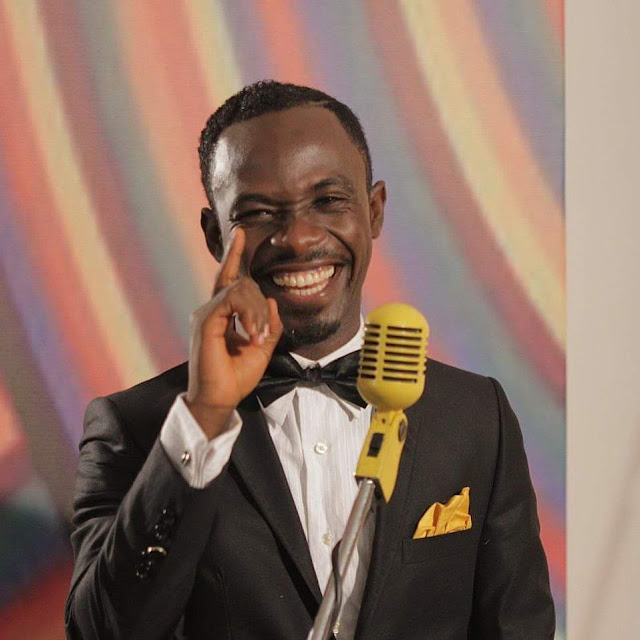