Kill Them Before They Kill Us 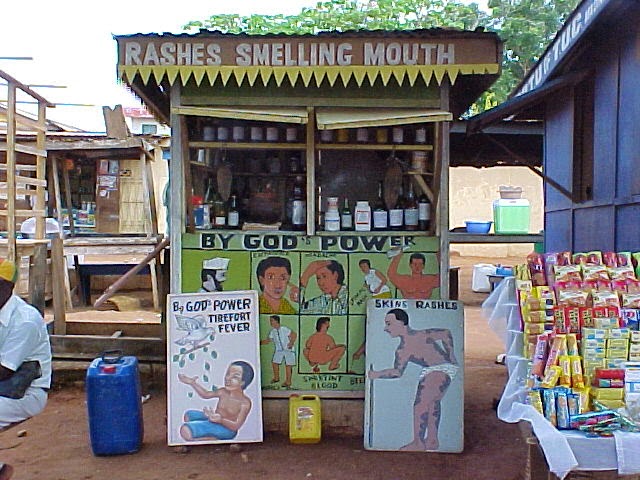 In the face of an unbearable economic slowdown, it is not uncommon to find pedlars slam our faces with all sorts of drugs – day in, day out. These soul takers have become as common as pillows on beds, and if guns and cutlasses are not yielded at them, more harm will be caused.
The average Ghanaian would patronize any substance that promises to provide a cure for his or her long-standing disease. Therefore it doesn’t become the Eighth Wonder of the world to find drugs of all sorts plaguing the streets. Hop into a commercial vehicle and you will find a queue of unemployed crooks with well-rehearsed punchlines to sell their fake drugs. These practitioners have magnetizing, misleading claims about their drugs. They will scam consumers, just to make money. 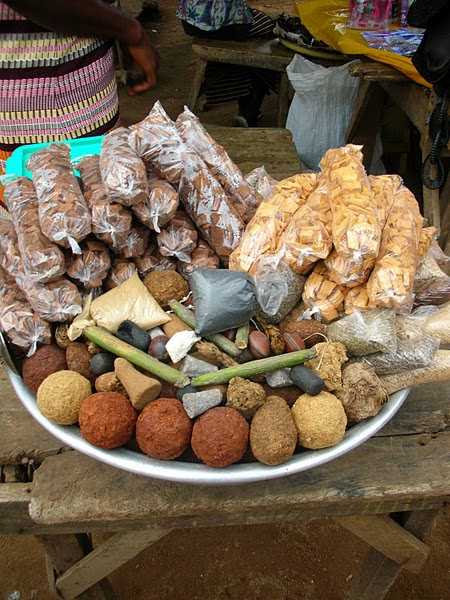 Isn’t it astonishing how a single medication could cure a collection of diseases? From diabetes to chronic headache, to hernia, to asthma, to hypertension, to allergies, to fibroids, to cancer, to typhoid fever, to gonorrhoea and even hole-in-heart all you need is a bottle of some powdered substance, and the services of a medical doctor would not anymore be necessary.

Lest I forget, they have the most efficacious drugs for piles, what is known as ‘Kooko’! This is incongruously irrational!

The icing on the cake is that, it has not been much of a bother to our authorities to control the production, advertisement, sale and use or these illegal drugs in the country. It obviously appears there either are no edicts or that there is lack of regulation enforcement.

According to the World Health Organization, rational use of drugs requires that “patients receive medications appropriate to their clinical needs, in doses that meet their own individual requirements, for an adequate period of time, and at the lowest cost to them and their community”
So by law and ethics, such a venture can be flagged inappropriate and the industry players made to face the full rigorous of the law.

The fact is that their setup is a threat to the well-being of the people. Their products have questionable safety, equivocal efficacy, have not been approved for consumption, and are not accompanied by relevant information. Some unlicensed herbal medicines can cause serious side effects or may interact with other medicines that a patient is taking, and the consequence can be deadly.

Consumers need to have access to medicines that are safe, of good quality and have information on how to use the product correctly. The public is entreated to only buy medicines that have met standards which can be identified by the mandatory institutions.

Last year, the European Union banned hundreds of such locally-made medicines and implemented strict registration and quality standards after decades of the industry being loosely governed. This can be replicated in our setting here.

What really is the role of the Food and Drugs Authority, The Ghana Pharmacy Council and other units that should be pulling such weeds from amongst us? Is our well-being not superior to whatever reason for which these crooks are operating? Instead of chasing them into hiding, will we rather allow these quack prescribers who have absolutely no training in their feloniously illicit practice to claim lives?

Kill their operations before they kill us! 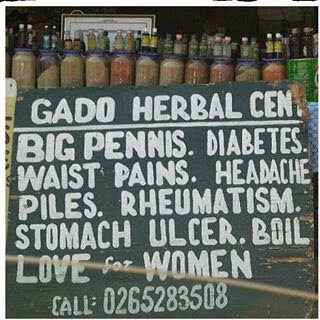